Greensill Capital made its name in supply chain finance, offering receivables finance to small suppliers. Since then it has expanded its scope considerably, financing commercial aircraft deliveries for the first time this year, for example, as well as long-term infrastructure projects and even mobile phones. And it won’t be stopping there, as its CEO and founder, Lex Greensill, tells Joe Kavanagh. 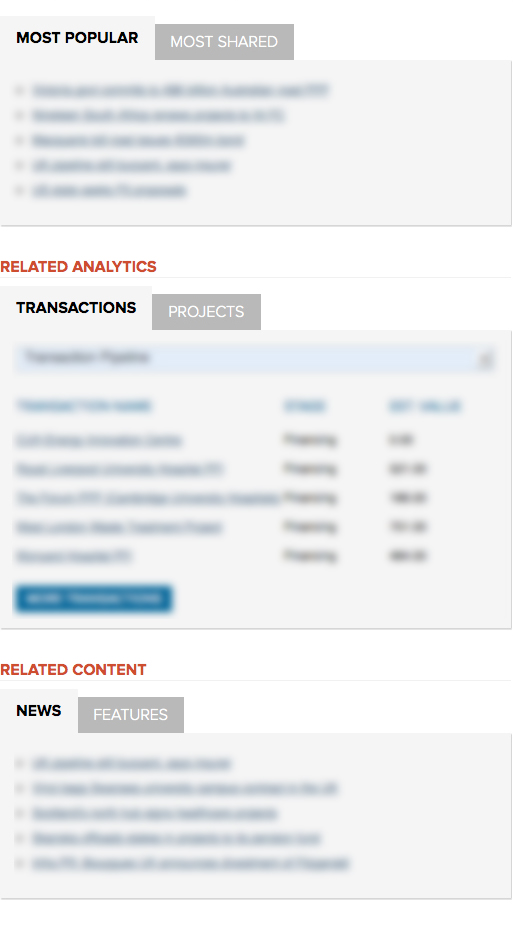 Thank you for printing this article from Trade Finance.

If you have been sent this article by a Trade Finance subscriber, you can contact us through email at subscriptions@tradefinanceanalytics.com or by phoning our London office on +44 (0) 207 779 8721 to discuss our subscription options.

Thank you for your interest in using My Account .

As your firm uses IP recognition, you will need to sign in with your own unique login and password. If you do not have your own login details, please click here to register.

Alternatively, contact the Trade Finance Helpdesk on +44 (0)20 7779 8870 or email Helpdesk on accountmanager@tradefinanceanalytics.com.